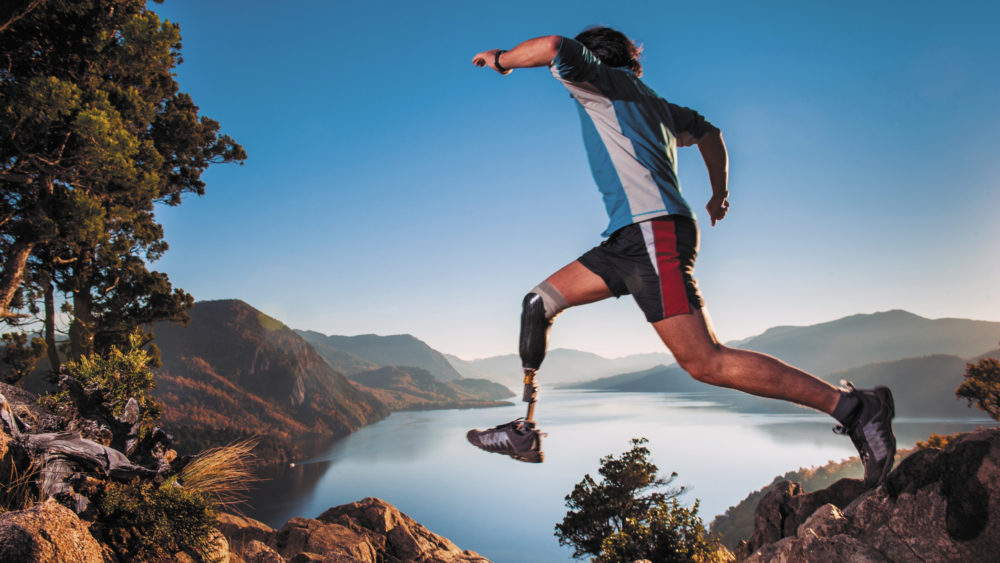 Last week, I treated my self to a driver for my trip to the airport and back. What an interesting man – an immigrant, well educated, a philosopher by nature, driving to earn a living because it is very difficult to practice a profession if you are not fluent in the language of the country you work in. We had an animated conversation all the way to the airport.

After my friends and I had settled into the car and caught up with each other, my philosophical driver resumed our conversation. This time, however, he took a darker tone.  A recent fare, a doctor from a local children’s hospital, had told him that the human race was on its way to becoming “extinct”. I listened calmly for a while as he listed the research support for the belief that the world, and the human race in particular, was on its way to certain destruction.

This is not me! So I said, firmly, but gently (I think) that my maiden name was HOPE. I stand by that as the guiding principle of MY life. I gave him examples that supported my view.

He was skeptical about hope – it can be empty and lead to nothing but more misery because you expect someone or something to take care of the problem. For him, hope is simply wishful thinking and as such can be harmful.

Yes, I countered, there is truth in that; but hope, supported by determination and hard work, can lead to success and joy.  My children would study hard for their exams and then say their evening prayers. Good for them: Ora et Labora can get you far. Don’t just hope and pray, put in the work.

He repeated his objections, so I gave another example.

When we have a positive attitude and when we choose up-beat friends, we support hope. Keep company with pessimism, nihilism, and unhappiness, and you will become pessimistic, nihilistic, and unhappy.  When you become friends with optimism, confidence, and determination there is a better chance you will succeed.

He tried one more time. The problems are so overwhelming. What good can one person do?

Ah hah, here he bumped into one of my favorite quotes from chaos theory: “when a butterfly wing flaps in Hong Kong it can change the weather in London; eg. the effect of a small action can have a ripple effect that makes a big change. My smile can create a moment of joy for someone who may pass it on to several others who may feel kinder to several others.

He smiled in agreement. Yes, he said, a smile would make a difference.

Hope is the antidote to despair.