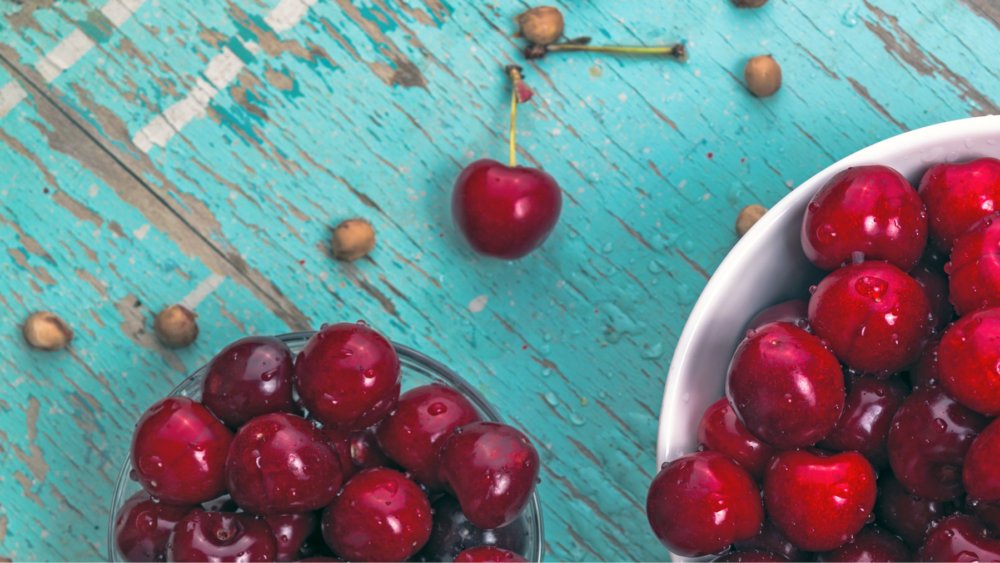 Critiqued by Maya, Oliver, and Ally

Whenever Mum served stewed cherries for dessert we’d count the pits to see what we would be when we grew up: tinker, tailor, soldier, sailor, rich man, poor man, beggar man, thief, doctor, lawyer, Indian chief.

But think of Alexander Hamilton who was an orphan of 18 when he came to this country, with experience in bookkeeping, but little formal education. This land, on the verge of revolution, was an opportunity for a young man with an abundance of daring and a determination not “to throw away his shot” (so the song says.)

And he did not! Within 30 years he had many accomplishments to his name, among them:

Soldier (aide-de-camp to George Washington; commander of a battalion)

Member of the Continental Congress

Author (one of them) of the Federalist Papers

Secretary of the Treasury

Like Alexander Hamilton, you high school graduates are also coming of age in a politically and economically chaotic time, both nationally and internationally. So, what is a wide-eyed 18-year old to do?

Throw yourself into the abyss of chaos and make a difference. Create your own opportunities; be open to accepting challenges you aren’t prepared for; try things you have never tried before.

There are many people a decade or two ahead of you whose success is founded on the diversity of their skills and experience.

You are so fortunate to be born in a time of rapid change and chaos. Such times, though they may “try men’s souls,” are also opportunities for those who dare.