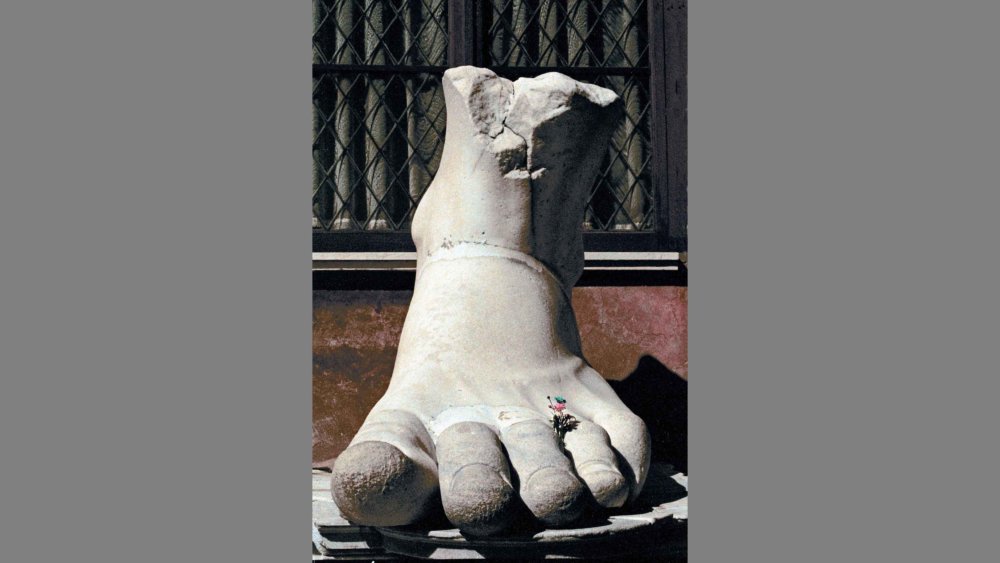 In their article in the NYTimes, 01/27/18, How Wobbly is Our Democracy? Steven Levitsky and Daniel Ziblatt, suggest that democracy may be undermined by a weak or inept leader, but its undoing is more likely to be the lack of two basic norms that reinforce our democratic constitutions: mutual toleration and forbearance.

It strikes me that these two qualities are also essential for relationships between individuals. Can we recognize that those who are different from us have the same rights and feelings as we do? Can we cut them a little slack when they violate our rules of conduct? Will they cut us some slack if we unintentionally use a prejudiced phrase?

All my life I heard my Irish mother extol her countrymen’s love of language and poetry, the world of nature, and music and dance. We lived these realities along with the Irish delight in a “good crack” (brisk conversation littered with verbal jokes).

Yet every year on March 17th I endure a celebration of the Irish predilection for drunkenness and belief in leprechauns. Forbearance requires that I turn a blind eye to this insulting view of my ancestors and see it as a good bit of fun. I may not wear green or a shamrock, but I delight in the corned beef and cabbage and join in raising a pint of Guinness to celebrate the end of winter.

It was my mother who showed me the way to tolerance and forbearance.

Mum and Dad’s closest friends were an English couple, David and Peggy. The four of them were made for each other. Frequently, they would enjoy all night conversations full of jokes, verbal banter, and challenging disagreements. They read the same books, played bridge and golf, and travelled to the same countries.

One day, as Peggy and Mum were lunching at a local pub, Peg leaned over to Mum and said, “I never trust the Irish; they are sneaky and lying. You don’t know where you stand with them.”

“Absolutely not,” Peggy snapped back.

My mother was hurt. She looked down at her soup for a minute; then looked up and brightly went on to talk about another topic. Although she called and told me about the slight, she never mentioned it to Peggy.

I was furious on my mother’s behalf. How could Peggy be so thoughtless! Mum explained that for 50 years Peggy had been a loyal, supportive friend. She had never acted on her words – she was just repeating an old English prejudice of the Irish she had heard as a child.

In the face of her dearest friend’s verbal expression of intolerance, my mother chose forbearance – she chose to overlook the words and rely on Peggy’s actions, which had always been accepting.