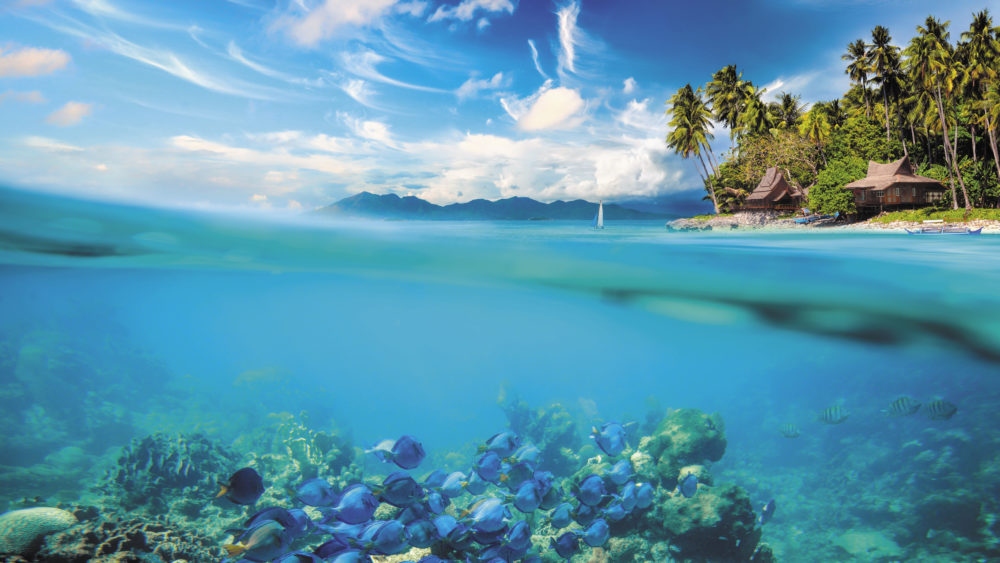 I first encountered the destructive possibilities of great expectations when I met a young bride in my workplace. She and her husband seemed a perfect match, destined to live happily-ever-after. What a surprise to discover that after only 6 months of marriage, Mr. Right had become Mr. Wrong. What happened?

Her list was long but three of her greatest disappointments were:

For these reasons, and the fact that he did not mow the lawn in a checkerboard pattern like her Dad did, she wanted to divorce him!

From where had this definition of the ideal husband come? She looked at me with disdain and replied, “Everyone knows those things! The bride’s magazines write about it all the time.”

OH! Where was I from?

I have always prided myself in living in reality – seeing things as they are and focusing on the best there is. Others may see the world through rose-coloured glasses but not me!

So, it is with humility and embarrassment that I confess that I am fooling myself. I, too, have succumbed to the allure of the world according to the media; in my case, the picturesque landscapes and thrilling adventures pictured in The National Geographic.

I have watched many wonderful documentaries, shot by professional photographers with $20,000 cameras. The plants are abundant and deeply coloured; the animals are healthy and adorable; the dazzling turquoise water is crystal clear; schools of colourful fish dart and swirl. The scenes are magical.

Imagine my disappointment, then, when, snorkeling in a cove in the Caribbean last week I discovered that the seabed was mostly sand, sparsely dotted with crumbling coral that was being used by the group to stand on. The water was murky. I saw three or four fish in twenty minutes of looking. It was devastating!

Back on the catamaran, I pulled myself together and asked “Why?” The picture of the site in the brochure showed a lush seabed with fish darting in and out among the coral. Had we been scammed? Or had too many mindless tourists corrupted the place?

In the end, I realized that the lovely cove and dazzling white beach had probably suffered damage from a recent hurricane. Is the destruction temporary? Can something be done about it?

Some people, adopting a position of optimistic nihilism, contend that this is the new reality and we just need to learn to live with it.

That bothers me. What about you?