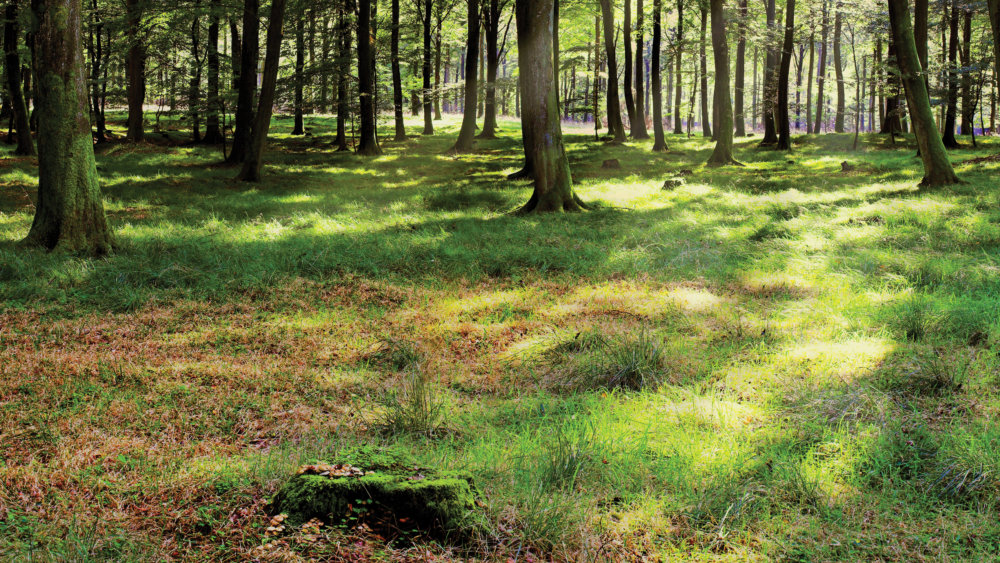 I was always our family’s early bird, awakening even before my mother came into the kitchen. Since the rule was that no one left her room until mother was up, I would lie in bed and read or listen to the birds singing their early morning songs.

What a delight it was, then, to go camping – my day could begin when I awoke. I slept with my clothes under my head to keep them warm and to have them nearby to silently slip into when got up. Slowly I would peel myself out of my sleeping bag, fearing that the zipper would awaken the other family members. The morning was mine – I did not want company.

One year, we went camping with the family of my Dad’s best friend – a man from his regiment. Successfully, I had escaped my family’s tent undetected and tiptoed down to the brook near our fire pit. While poking in the ashes looking for an ember, I became aware of a presence behind me. Looming large was Mr. Harker with his regimental doormat moustache, heavy brooding eyebrows, and piercing brown eyes.

He was daunting a daunting figure to me. An Englishman with a marbles-in-the-mouth accent, he appeared both superior and insecure at the same time. I was never sure how to approach him.

Yet, in a surprisingly amiable tone he asked me to collect some tinder and firewood so we could get breakfast started. I dashed off into the woods with my blond pigtails bouncing on my back. In a flash, I returned and together we built the fire, he, silent but attentive to the little chickadee chatting beside him.

Mr. Harker had found several embers in the ashes, which, with just the right combination of dry moss, twigs, and branches, started a bright blaze. Damper wood was added for a slower burn and a longer lasting fire that would create coals for cooking the oatmeal and perking the coffee.

Our task completed, we squatted down on our haunches and stared into the fire. Formidable Mr. Harker became a warm, quiet presence – he had no need to posture with a 10 year old. Feeling safe and comfortable, I fell silent as well. We were two spirits brought into harmony by the dancing beauty of the fire.

The coffee pot began to perk and soon the aroma of coffee drifted from our cooking pit into the tents. The first rays of the sun shone over the treetops welcoming everyone into the morning.

As my mother’s lyrical voice greeted us, Mr. Harker once again put on his English “cloak” and became daunting and unfathomable.

Our special moment of union ended, and I retreated into the safety of my mother’s warm, protective presence.