Grit and Heart Working Together 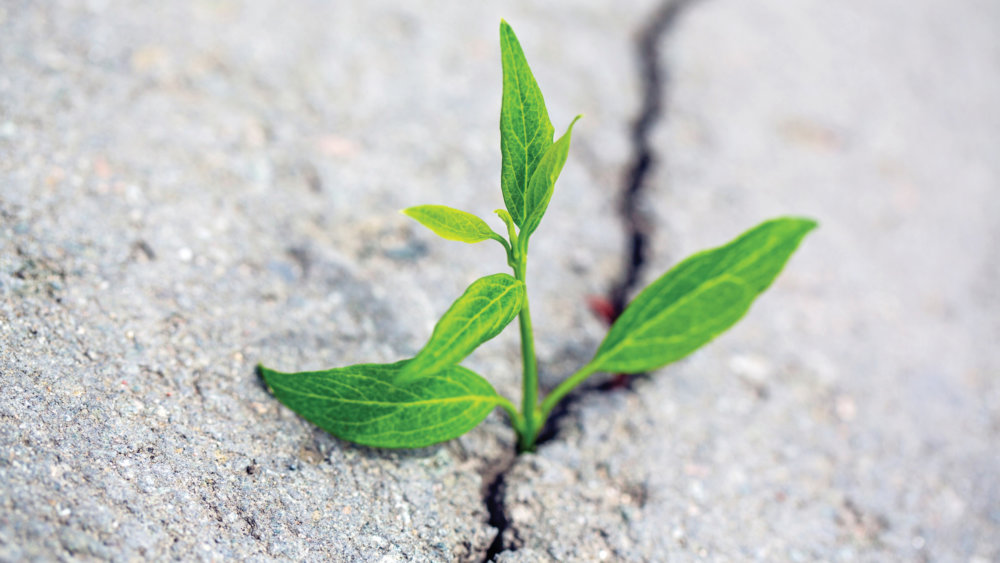 I hate the word “grit.” To me it denotes the abrasiveness of sandpaper; the gritting or clenching of teeth; doing something I don’t want to do. Yet, it is true that  grit is an important part of life. It can be our best friend as we strive to master a skill. It can get us through those times when our passion has waned and we would rather be doing something else.

In the late ‘90s an Hungarian minister was hosted by our local Unitarian Church. He was a small man who exuded an aura of strength and peacefulness. Transylvania had been annexed by Romania after WWII and the citizens of his town had endured years of ethnic cleansing. The language, customs, and connections to Hungary were not just discouraged but forbidden. The poverty of spirit in communist Romania had cast a pall over the area.

We listened as the minister quietly talked about this difficult time and the ways in which the community had coped. Among the stories he shared was an act of brutality that left us stunned into silence.

Selected residents would be aroused from their beds in the middle of the night and taken to a field at the edge of town. They were ordered to dig a trench and stand in front of it. Those who stepped forward and agreed to embrace the Romanian communist party would be spared. The others were shot, fell into the trench, and were buried.

At the end of the lecture, the hall was animated with raised hands and the minister was peppered with questions. Finally, with little time left, someone in the back of the room asked: “Of all the horrific acts your people endured which has had the most lasting effect?”

There was a long pause. The audience got restless, then silent and increasingly uncomfortable. Finally, the minister spoke slowly, quietly, “Yes, we have endured much at the hands of the Romanians. However, what we regret most,  what has caused the community the most pain, is that we did not teach our children to love to work.”

The room erupted in astonishment and recognition that this was an issue for us, too. We also had tried to make life easier for our children. We, too, had not helped our kids to become gritty.

I maintain that a joyful life results when we are powered by passion and perseverance to follow our hearts. But I concede that Grit may be an essential tool that helps us to find our true calling and live a heartfelt life.