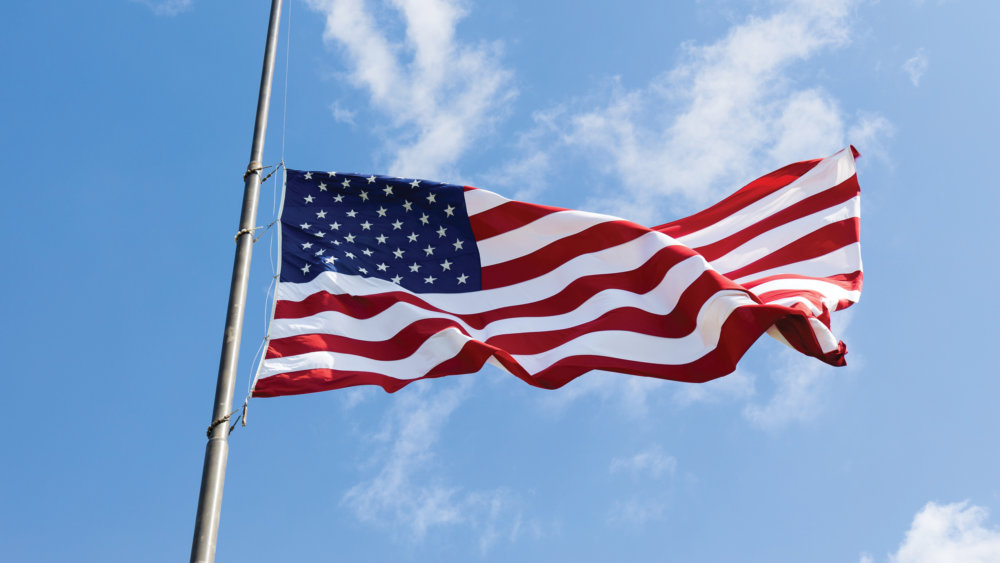 Angela Duckworth’s book “Grit: the Power of Passion and Persistence “ was delivered to me Saturday afternoon. That evening, I heard of the death of Senator John McCain.

If ever there were a poster boy for Grit, surely it would be John McCain: war hero, prisoner of war, “gritty” political competitor, cancer survivor. Yet it was not the word “Grit” I would attach to him, but “Heart.”

When I hear the word grit I think of those ugly “game faces” and wonder why an athlete has to look as if he is in pain or pathologically angry. Isn’t it a “game” they are playing? Doesn’t the word “game” conjure up the word fun? Game, play, fun…

My Dad, a man who would wince to hear that he was in the “Greatest Generation” (a World War II vet, don’t you know), always used the word “Heart” when he was admiring someone who displayed passion and perseverance in what she was doing.

To understand the difference between doing something with “Grit” as opposed to “Heart” go to Netflix and watch Chariots of Fire – the true story of two young men (the movie actually follows several) who were competing for a spot on the English track team for the 1936 Olympics in Berlin. The two main protagonists are Eric Liddell, a devout Christian who loved to run in the hills of his beloved Scotland, and a Jewish student, Harold Abrahams, who had been the target of prejudice at the great University of Cambridge, a bastion of British privilege.

These two talented runners have very different motivations. I would say that Harold Abrahams is running with grit. Wanting to prove that he is as truly English as any of his colleagues at Cambridge, he hires a trainer to help him shave seconds off his time. Eric Liddell says he runs because God made him fast; so he is simply reveling in a God given gift.

Both have passion and perseverance, and in the end both are gold medalists.  When I watched Harold practicing or competing I was tense and anxious. Watching Eric run with such grace I felt confident and joyful.

When I was young I found that when I ran to beat the clock (I was aiming for a 10 minute mile) it was difficult to succeed. However, when my heart opened to the early morning coolness and the promise of a new day, I easily reached my goal. For me, living life with Heart beats living with Grit every time. Senator John McCain was powered by Heart, and that made all the difference.