“…then alien there is none.” 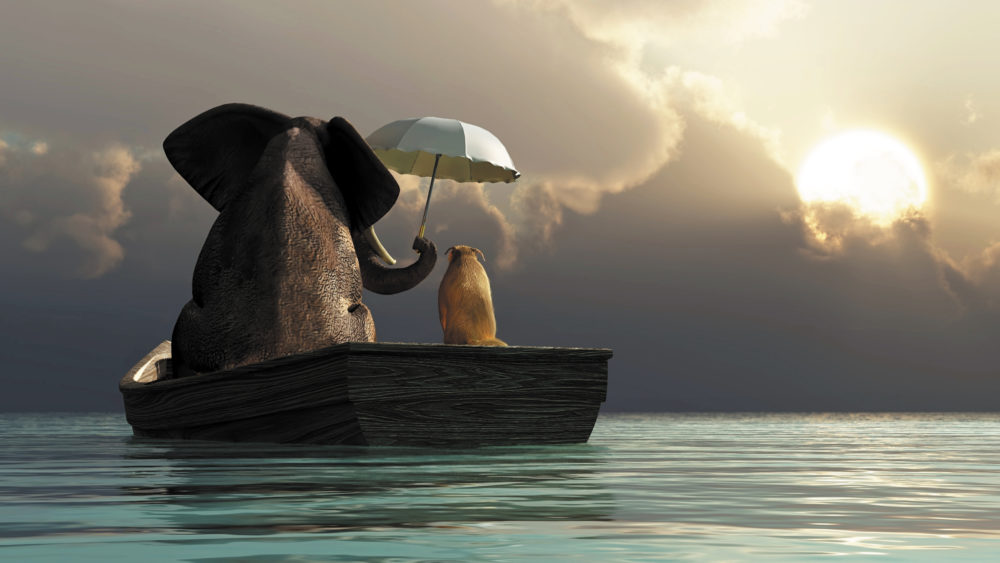 I’ve been thinking about the word alien a lot recently. We watch refugees “storming the gates”; we are told the country is full; we hear wrenching stories of the brutality from which some of refugees are escaping. Are these would-be immigrants “barbarians at the gates of Rome” as some Americans fear?

This country has had waves and waves of immigrants. Most often we have treated these people like aliens, saddling them with ugly nicknames. The Irish, escaping from their potato famine, were allowed in but certainly were not welcomed. They faced signs on shops saying “Irish need not apply,” for example. Yet, within a generation these people were integrated into the society and contributing in meaningful ways.

Giving the cold shoulder to immigrants is not a recent issue. My neighbor in West Tisbury told me that her Australian born grandmother who lived on Martha’s Vineyard all her married life was never accepted as an Islander. She was always considered to be “ from Off”  – “not one of us.”

A greater horror was the rounding up of all people of Japanese ancestry during WWII and sending them off to languish in internment camps for five years.  Many of these people were American citizens some of whom had served their country in WWI.

Most of us have had moments of feeling alien – of not fitting in. We are counseled to look for our tribe – people like us, with our values and interests; people we feel at ease with; with whom we can be ourselves.

But doesn’t this advice promote and encourage division? How can we live in a diversified society if we seek only the company of people like ourselves?

Most animals stick with their tribe, but stories abound of cases where this is not true. Children’s picture books tell these stories. A recent Pixar film, Zootopia, celebrates diversity. Social media is brimming with stories and photos of real-life Animal Odd Couples.

One of the things that should set humans apart from animals is that we have the capacity to RESPOND to a threatening situation instead of instinctively REACTING to it. Sadly, too often we are victims of crowd mentality.  Stir enough of us up and we react, to the detriment of our well-being and that of the people around us.

I am not a Pollyanna, but I believe that a diverse nation is a stronger nation. I am skeptical that we will ever live in a time when all people are routinely treated with respect. But I will try to do my part to make my corner of the world a place where “…alien there is none”, where no one is forever labeled “from Off”, or saddled with an ugly nickname.

…When one knows thee, then alien there is none,

then no door is shut. Oh, grant me my prayer,

in the play of the many.”

From Gitanjali, by Rabindranath Tagore