May our lives be enriched by light, love, laughter, and learning. 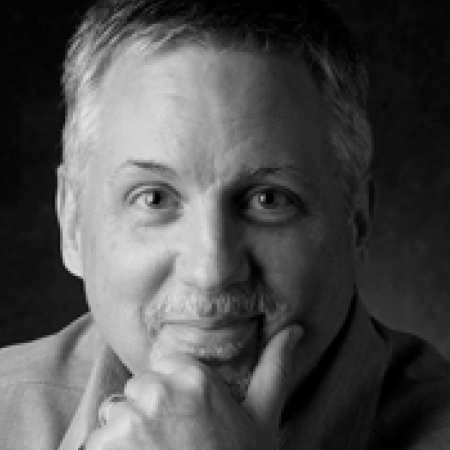 Frank began his life as an artist at age nine atop a stepladder in his parent’s garage, where he joyfully splashed paint on canvases in an imitation of Jackson Pollock.

Frank Addington’s design and art direction work has been nationally recognized for its elegance and artistry. A native of Kansas City, Frank received his BFA in Design from the University of Kansas and began his career with Centron Films. His designs have been published in a number of annuals and magazines and have received awards from local and national organizations.

Frank was introduce to the world of “commercial design” in the fourth grade by a teacher who gave the class an assignment in art class to redesign the M&M package. It was then that the teacher explained to Frank that “design” was an occupation. His experiments with type and image began that day.

Very early in his career he adopted and applied the philosophy of Lester Beall. “A designer has the true responsibility to give his audiences not what they think they want, for this is almost invariably the usual, the accustomed, the obvious, and hence, the unspontaneous. Rather, he should provide that quality of thought and intuition which rejects the ineffectual commonplace for effectual originality.”
– Lester Beall

Frank taught design and typography at both The University of Kansas and Johnson County Community College.

He is the designer of the websites MelagranaEditions.com and TheRiverLagan.com. Frank is a very private man, but he can’t hide the fact that his eyes shine much brighter when we ask him about his five grandchildren.